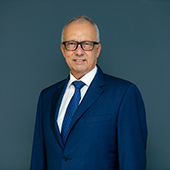 Involved in the Mexican mining industry for over 35 years. Most recently, was President of Timmins Gold Corp. (now Alio Gold), for 10 years where oversaw the transition of the company from exploration and development to mid-tier gold producer. Prior to Timmins Gold, he was President and Co-Founder of Mexican silver developer Silvermex Resources Inc. for 3 years and spent 3 years as the General Manager, Latin America for Continuum Resources Ltd. and oversaw the development of the San Jose del Progreso project in Oaxaca, Mexico (sold to Fortuna Silver Mines Inc). Mr. Bonillas has also had operational and financial roles with Compania Minera de Cananea (owned by Grupo Mexico) and Minera de Real de Angeles (Placer Dome Inc. / Empresas Frisco joint venture). Mr. Bonillas has extensive experience in corporate social responsibility and government relations as it pertains to Mexican mining and has an impeccable track record in community relations over his career. In 2017, Mr. Bonillas received the prestigious Ostotakani Award, given to distinguished leaders in the Mexican mining industry. Mr. Bonillas holds a B.Sc. degree in Industrial Engineering from the University of Arizona. He is the Chairman of the Advisory Board of Discovery Metals. 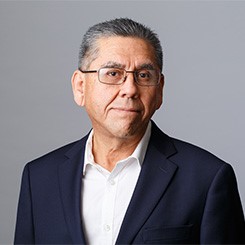 Mr. Soto has over 40 years of experience in the Mexican mining industry, including 25 years in roles as senior executive geologist for several mining companies (Frisco, Real de Angeles [JV Frisco/Placer Dome], Peñoles, Timmins Gold Corp., etc.). Mr. Soto is widely recognized as one of the top mining professionals in the Country, with extensive knowledge of all mining districts in Mexico. As co-founder of Timmins Gold Corp. (now Alio Gold) he increased the gold resources of the Company’s San Francisco mine from 611,000 to 2.4 million ounces. In 2014 the Association of Mining and Geological Engineers of Mexico recognized Mr. Soto for his participation in mining exploration and leadership in the discovery of mineral deposits. In 2018, he was given the prestigious Ostotakani Award, which is given to distinguished leaders in the Mexican mining industry.

He is an active member of the Society of Economic Geologists (SEG). Mr. Soto holds a B.Sc. degree in Geological Engineering from the Instituto Politecnico Nacional. (National Polytechnic Institute of Mexico). 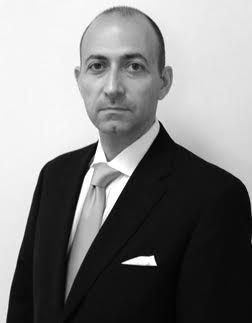 Over 25 years of investment experience with private and public companies. Served as VP of Corporate Development at Timmins Gold Corp for nine years, where he played a pivotal role in the development of the corporation from a junior exploration to a production company. Wide experience in capital formation and management and growth of listed companies. 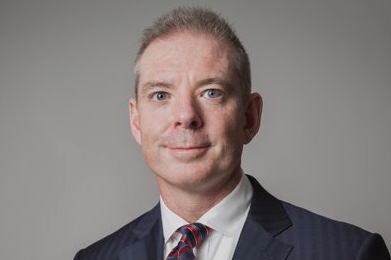 Mr. Sutherland has been a Chartered Professional Accountant since 1997. He was previously the President of McEwen Mining Inc., a mining company listed on the TSX and the New York Stock Exchange, from January 2016 to November 2016, and the Managing Director and Chief Executive Officer of Archipelago Resources Plc, a company listed on the Australian Securities Exchange, from March 2012 to December 2015. He has held senior financial and executive roles with Timmins Gold Corp., Capital Gold Corporation, Nayarit Gold Inc. and Aurico Gold Inc.

MAGNA GOLD CORP. ANNOUNCES ACQUISITION OF THE SAN FRANCISCO MINE [...]

Stay up to date with our latest news:

What are you searching for?